Several decades ago, a study conducted by The University of Michigan attempted to explore why spouses who age together seem to share a similar appearance.

They analyzed photographs of newlywed couples, and they discovered that the couples’ appearances had become comparable three decades later.

They hypothesized that decades of common emotions would result in similar age spots and facial expressions.

Therefore, if your companion tells an old joke and you both chuckle at it, you will probably develop that very same laugh line.

This may address your point on its own. Nonetheless, there are additional explanations for why couples begin to resemble one another as their relationship progresses. 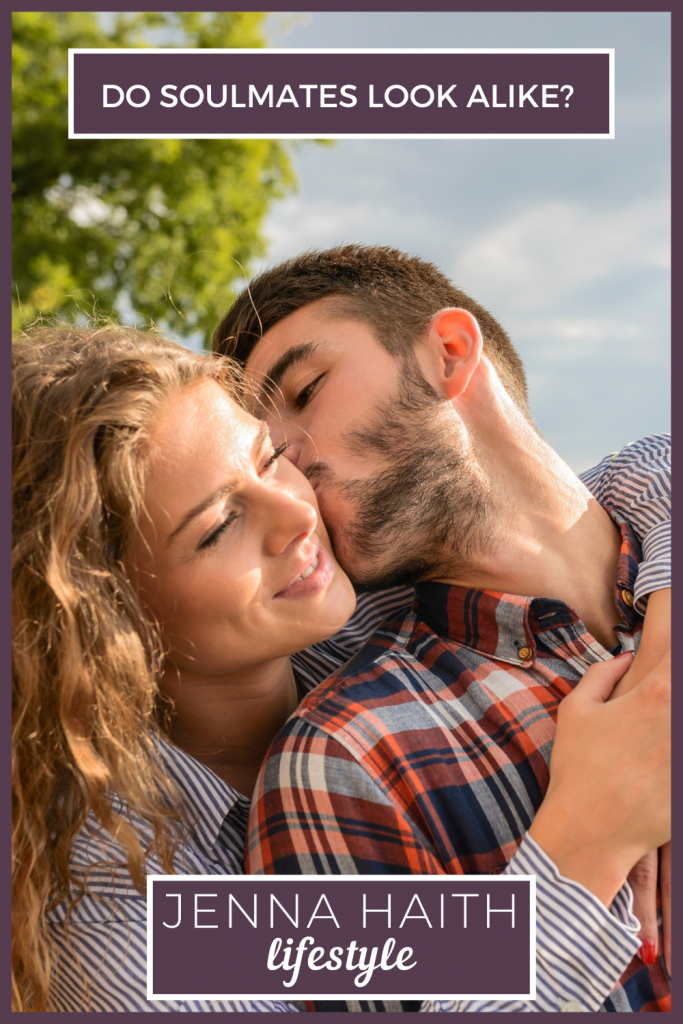 At the outset, soulmates are intended to be compatible with one another in their souls (behaviors, beliefs, empathy, and interests). However, there are instances in which soulmates look alike in physical appearance.

This is due to the fact that either you or your significant other have started imitating the subtle things that you do, such as your endearing gestures and the words that you frequently say.

This assertion is supported by many scientific arguments, all of which will be discussed in more detail later.

Are We Attracted to Those Who Look Like Us? 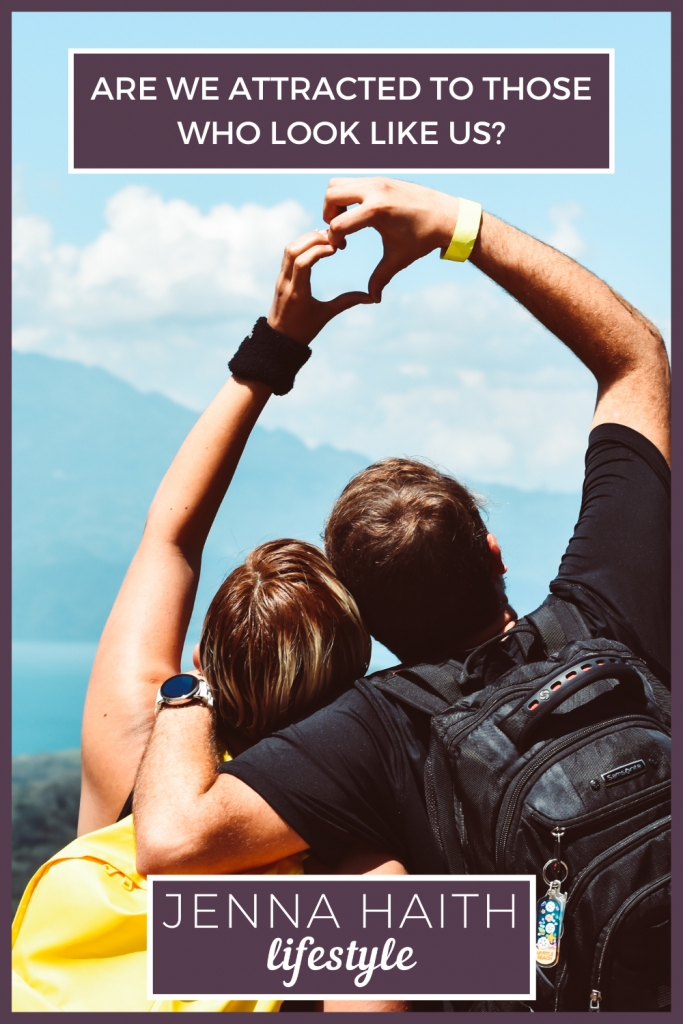 In almost all cases, it will be determined by your personal preferences in a potential mate.

On the other hand, according to research that was published in the issue of Personality and Behavioral Science Bulletin that came out in July of 2010, it was shown that we are drawn to persons that resemble either our relatives or ourselves.

In one study, participants were shown photos of strangers after being shown a small flash of a random person who looked somehow like them and actually felt attracted to each other. 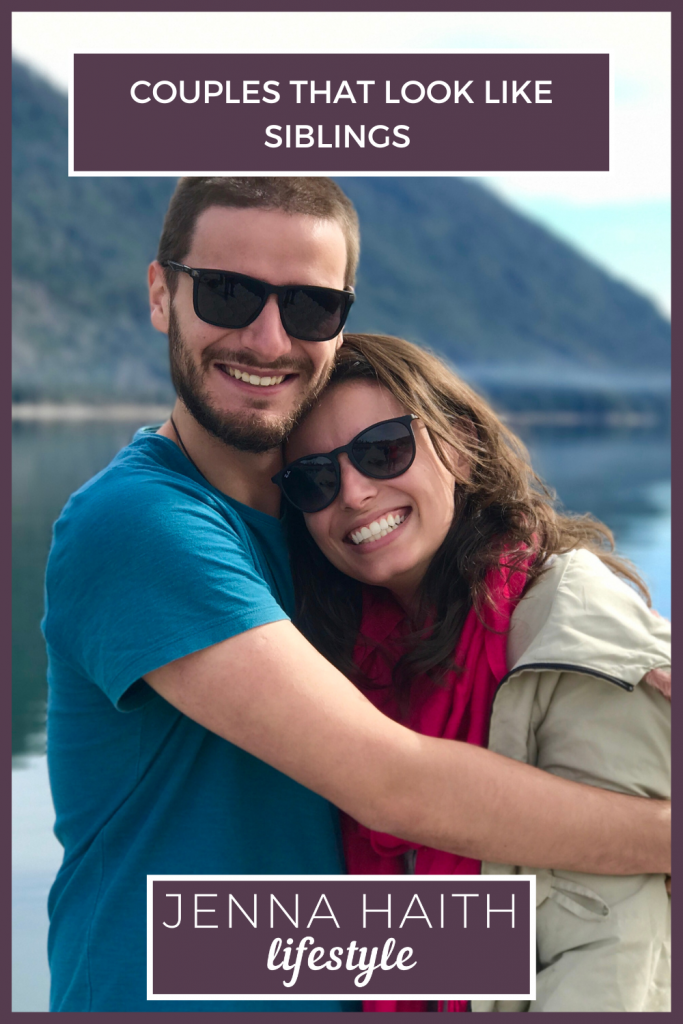 If you haven’t encountered couples who look alike before, you’ll be sure to feel interested in these findings of couples that look like siblings.

Why Do Couples Start to Look Alike? 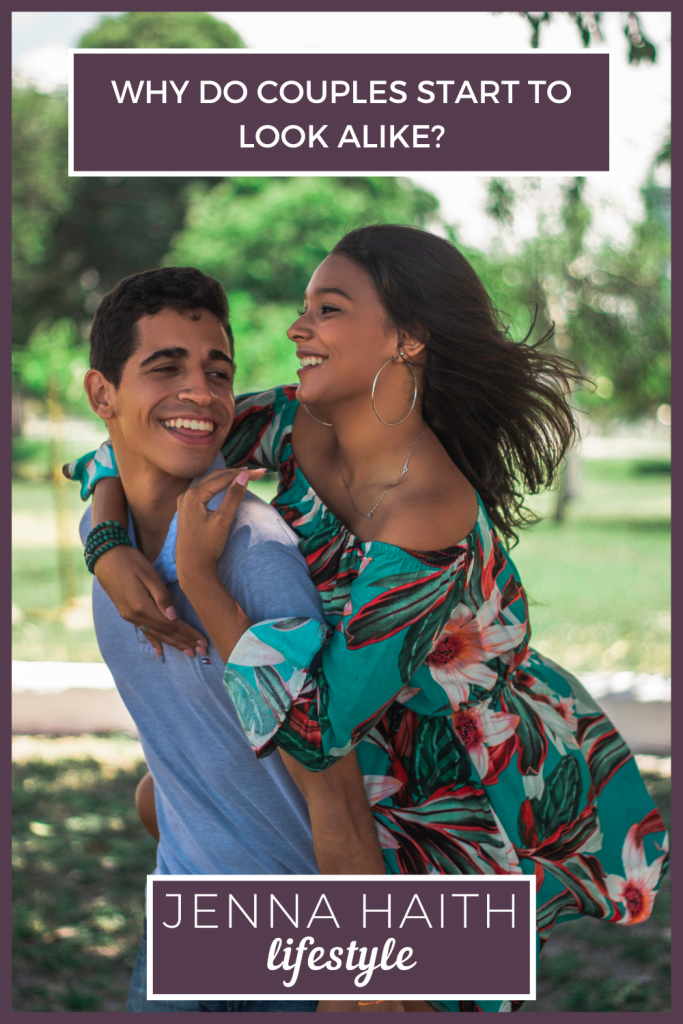 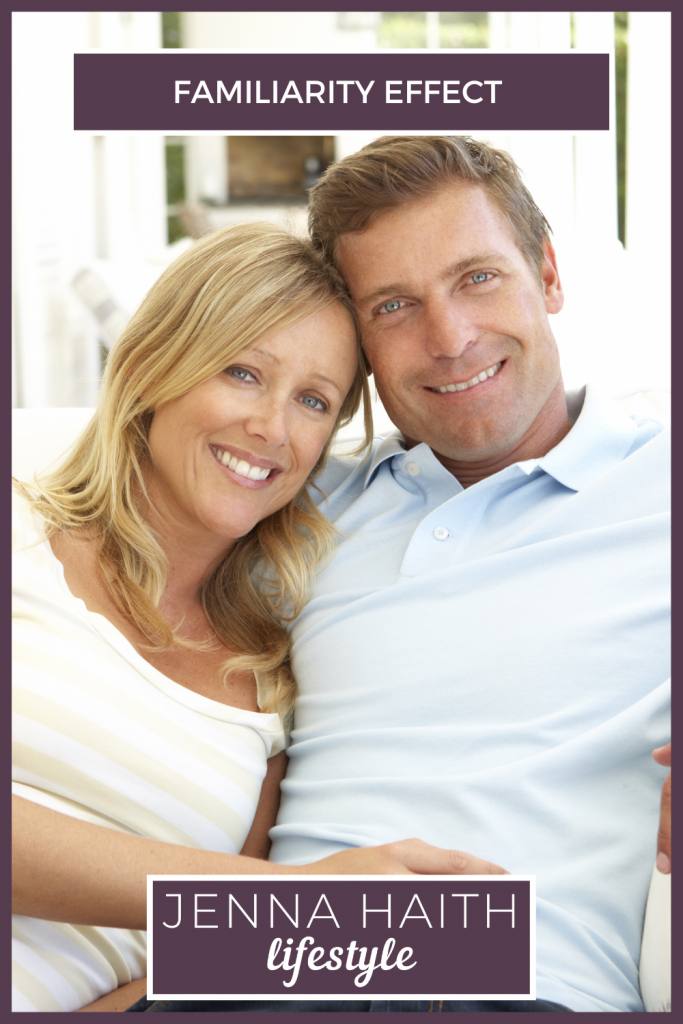 Because of the familiarity influence, or the propensity to tend to favor familiar stimuli, people will prefer any who looks the same as them.

If we are constantly exposed to a specific factor, we often seem to like it it is because it is easier to process. Easy implies pleasurable in our minds. 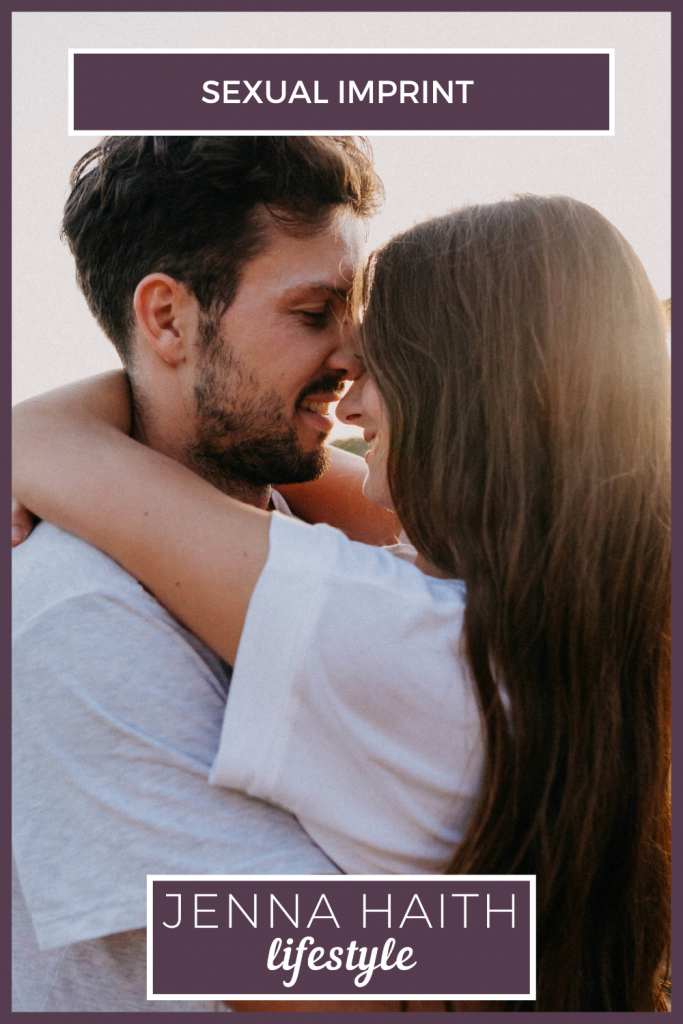 People may unintentionally seek the face of one’s parent in relation to favoring their own face.

Researchers tested this theory by subliminally priming heterosexual men and women with photos of their other-sex parents. The participants were then shown photographs of other-sex faces.

Participants who were primed with an image of their own parent (rather than someone else’s parent) rated other-sex faces as more sexually attractive, lending support to sexual imprinting. 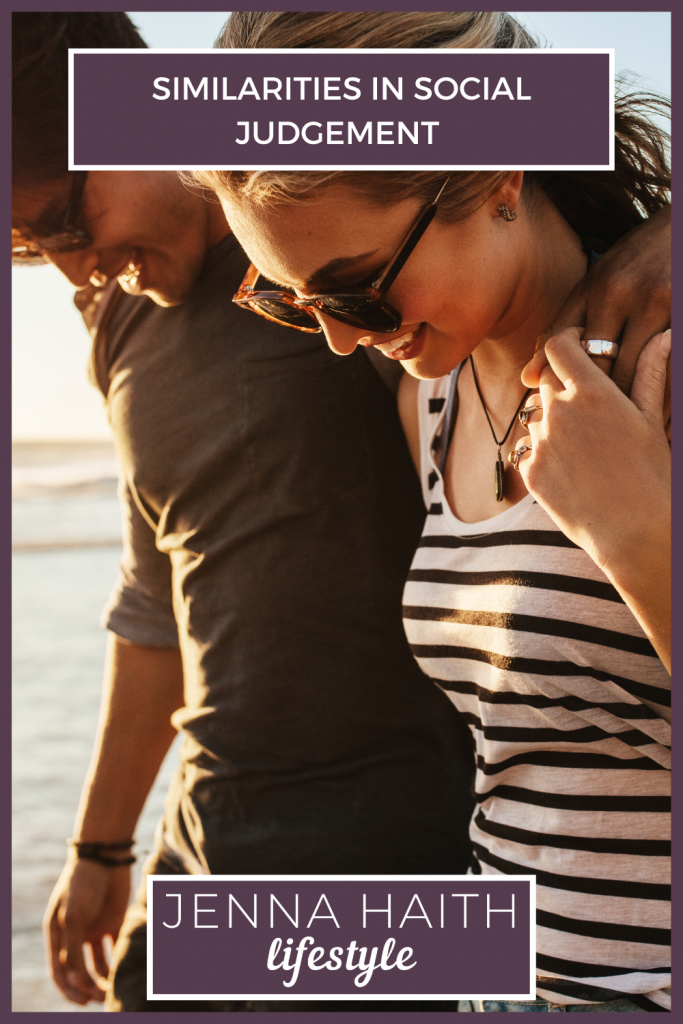 Whenever it relates to appealing to physiologically similar partners, maybe there is more to it than it gets to meet the eye.

The perception character of face images predicted all physical resemblance and also the possibility that a couple was indeed an actual couple, according to the scientists.

Proof of Similarities in Social Judgement

According to the scholars, couples may have similar personalities as a consequence of social perceptual decisions taken by others.

In other statements, folks may associate with those who resemble them as they have lots in common as a result of how others perceive them.

For example, an individual may sprout to verify others’ anticipations of them due to the self-fulfilling revelation. 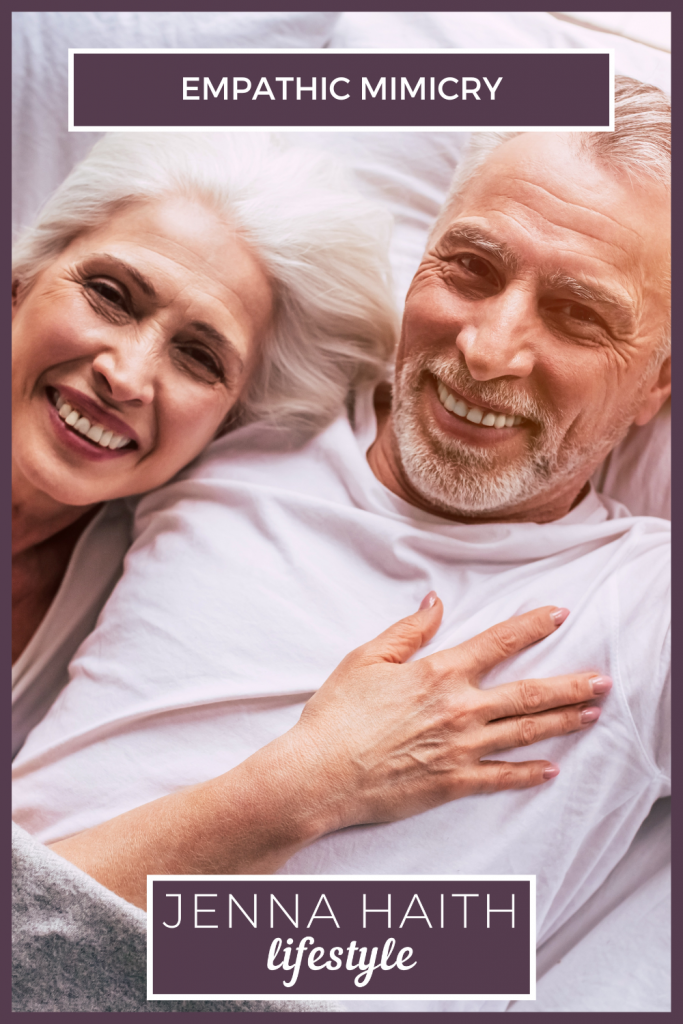 They discovered that partners’ physical appearances have become more consistent across situations, and this rise in resemblance predicted higher relationship value.

It is postulated that spouses (particularly close ones) may correlate in facial characteristics through compassionate mimicry.

Over time, couples who have compassion and understanding for one another may experience similar emotions to make comparable facial movements, resulting in similar physical muscle strength.

Conclusion: Couples Who Look Alike are Meant to be Together 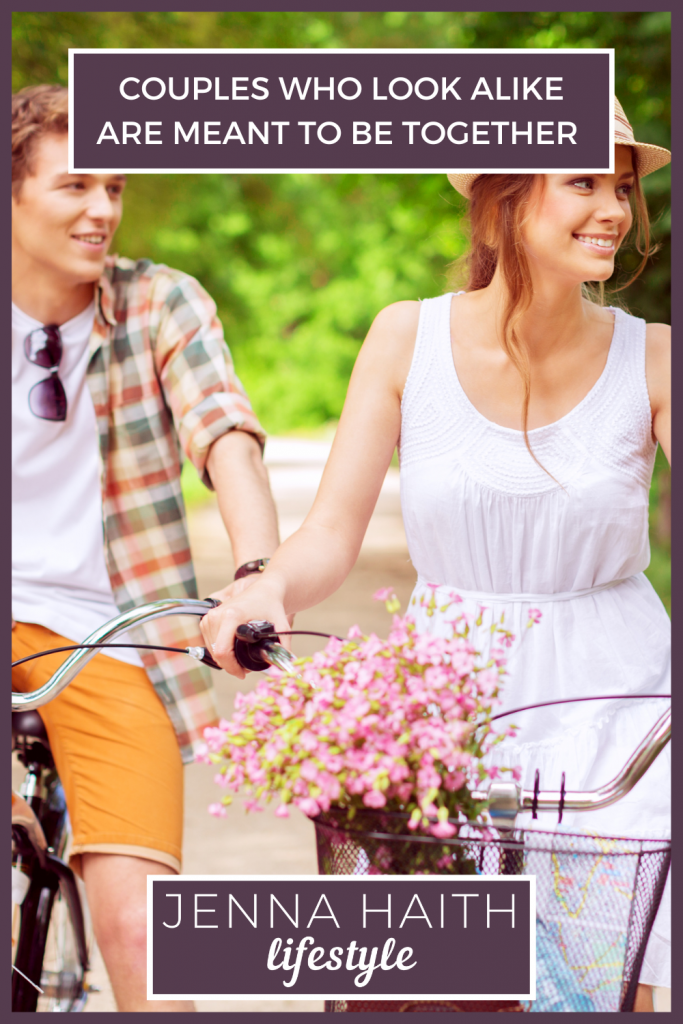 This may seem theoretical, but it’s actually more possible than believing in destiny. Couples who tend to look alike are most often the ones that stay loyal and faithful to each other.

That’s because we see our partner as a reflection, not as a rival. Even so, why do gay couples start to look alike is because they share the same personality and complements the flaws of each other.