Texting has become so commonplace these days that we can’t even remember a time when it wasn’t a part of our daily lives.

It’s hard to imagine what we would do if we couldn’t immediately text our spouse to pick up milk on the way home for work or hit up our bestie for advice in the middle of a “so so” date.

But even though it’s almost second nature, we can still have some questions about whether or not we are doing it correctly.

Are there any times when it’s not okay to text? 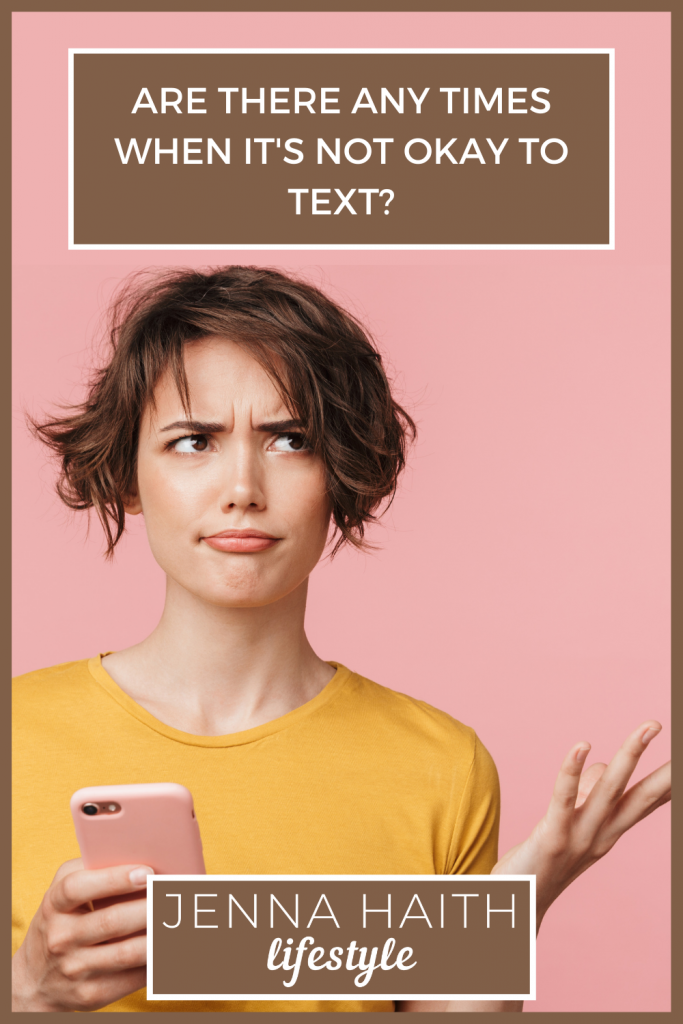 We’ve gotten so used to sharing our feelings and thoughts via text that the thought of having to have a face-to-face conversation about something might make us a little uneasy.

However, there are some definite times and situations when you should avoid conveying the message via text or avoid just texting at all.

Sometimes a conversation or another method of communication is really the way to go.

Does texting have specific etiquette? 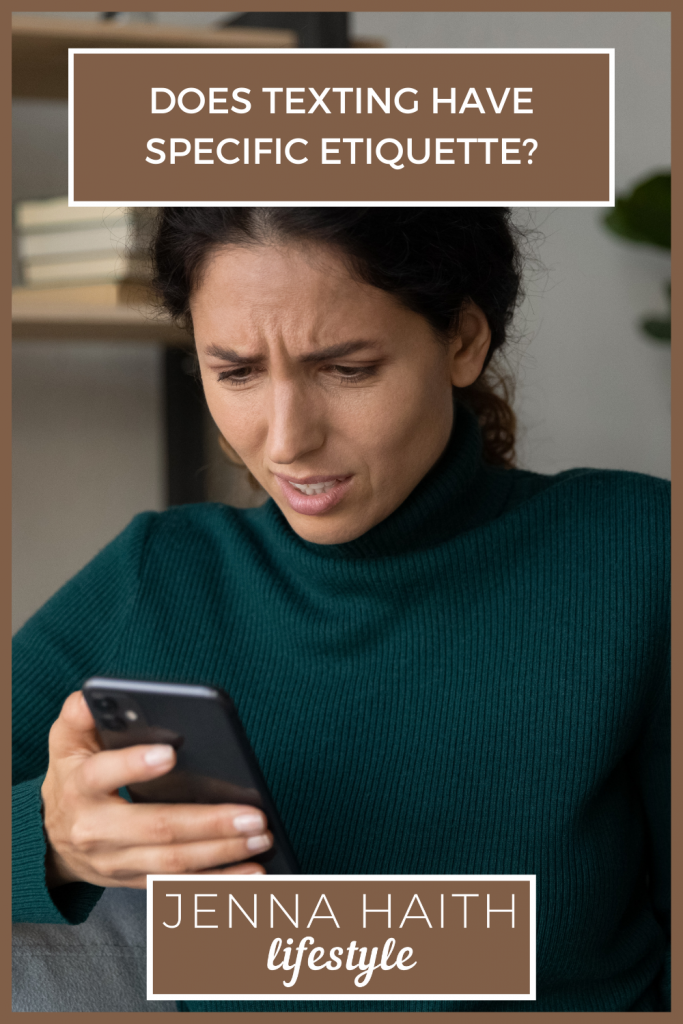 We know you were brought up with manners – so you should always be using them when you’re texting, right?

While that may seem true in theory, because texting is so customary, it can be hard to know that the message you are about to send is a big “no” on the etiquette factor.

Brushing up on a few rules of engagement can help you to avoid any misunderstandings and prevent hurt feelings.

Am I texting too much? 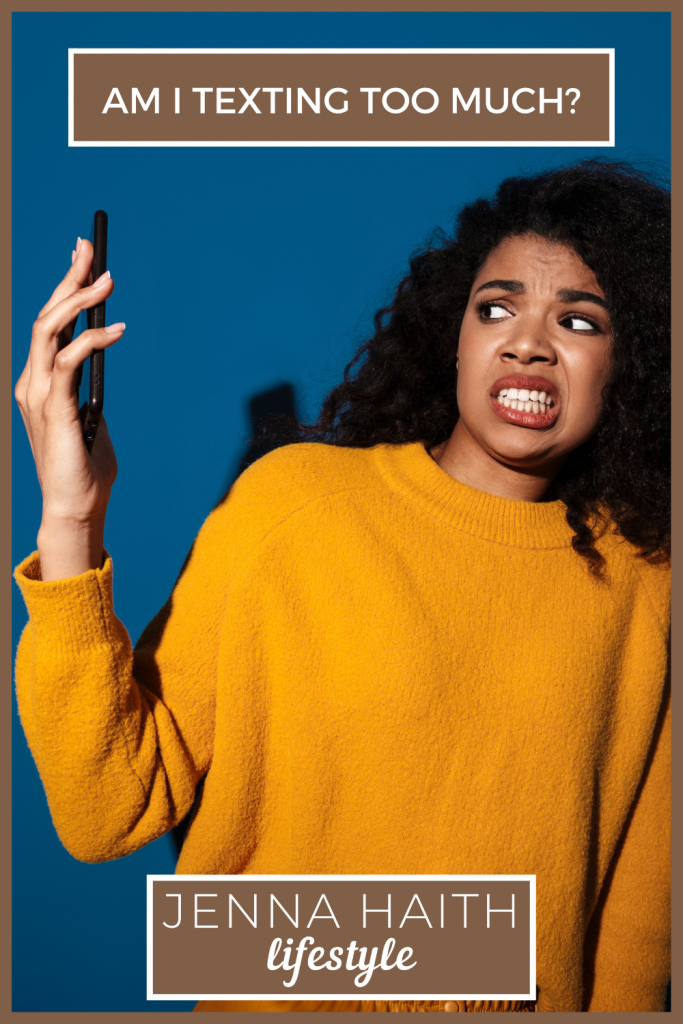 Some days it may feel like your fingers got a more strenuous workout than you did!

Although it can be fun and meaningful to connect with others so often throughout the day, you should occasionally check your texting habits and see if you might want to cool it down for a while.

Look for certain signs that you are texting too much and assess whether you’re getting signals from your friends and family that they’re just a little bit overwhelmed.

Now that you’re in the know about some of the etiquette rules for texting and responding to texts, check out this list of some cool abbreviations and expressions that you can use to stay on top of your texting game.

What does wtw mean in text? 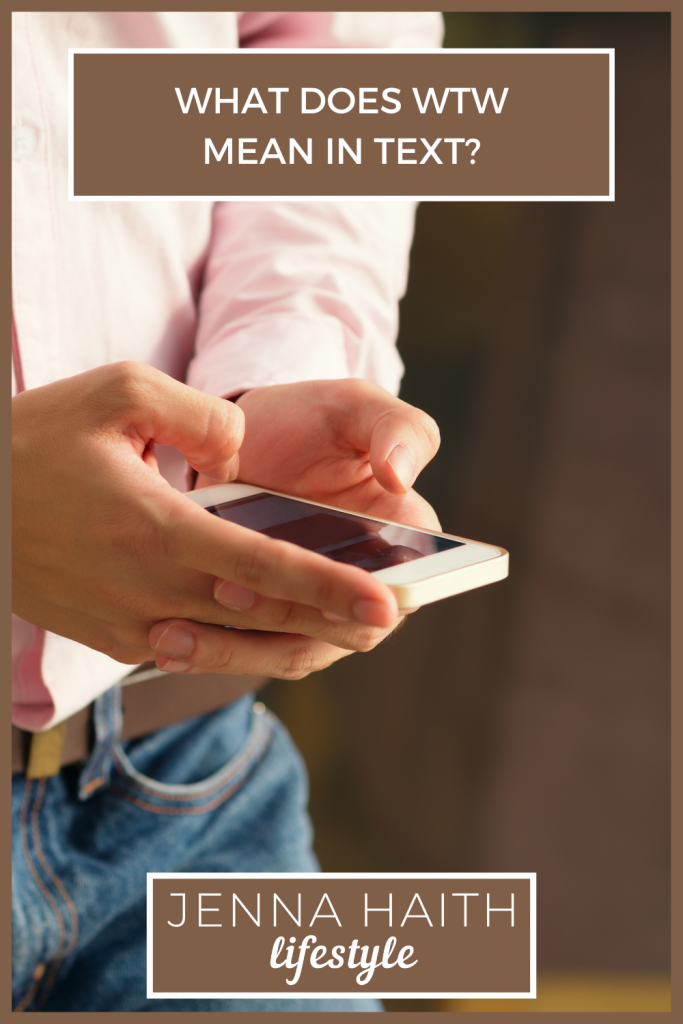 Use it as a quick way to ask what someone is up to or what they are planning on doing later.

What does obj mean in text? 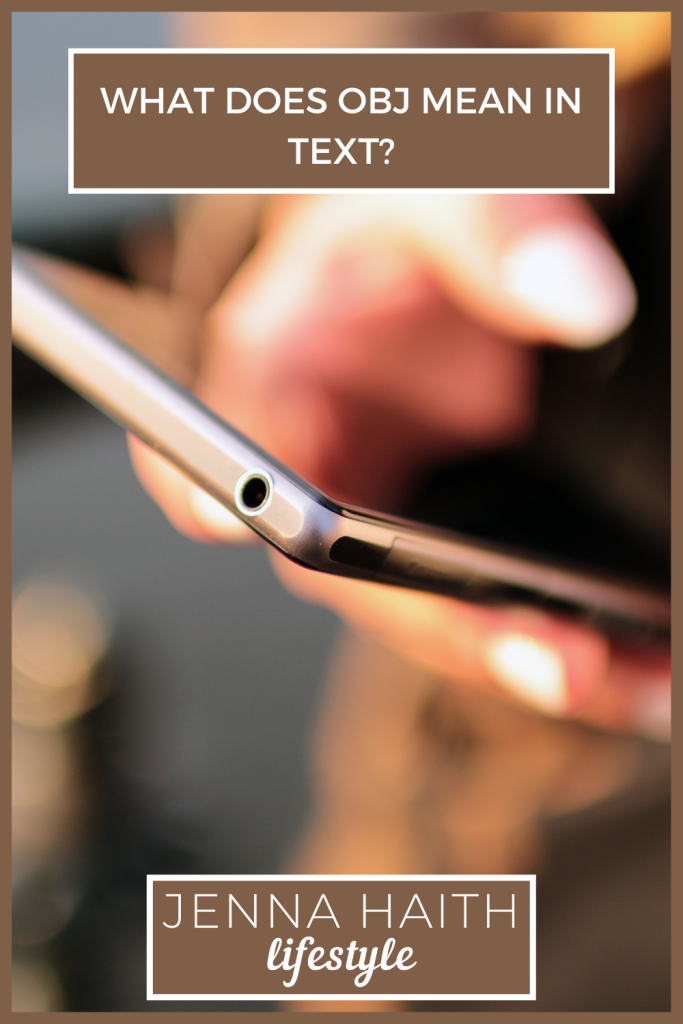 If you see “obj” in a text (usually in a box), it stands for “object replacement character” and is an automatically-generated placeholder that your messaging app will use when you receive an unrecognized emoji from a sender.

What does ons mean in text? 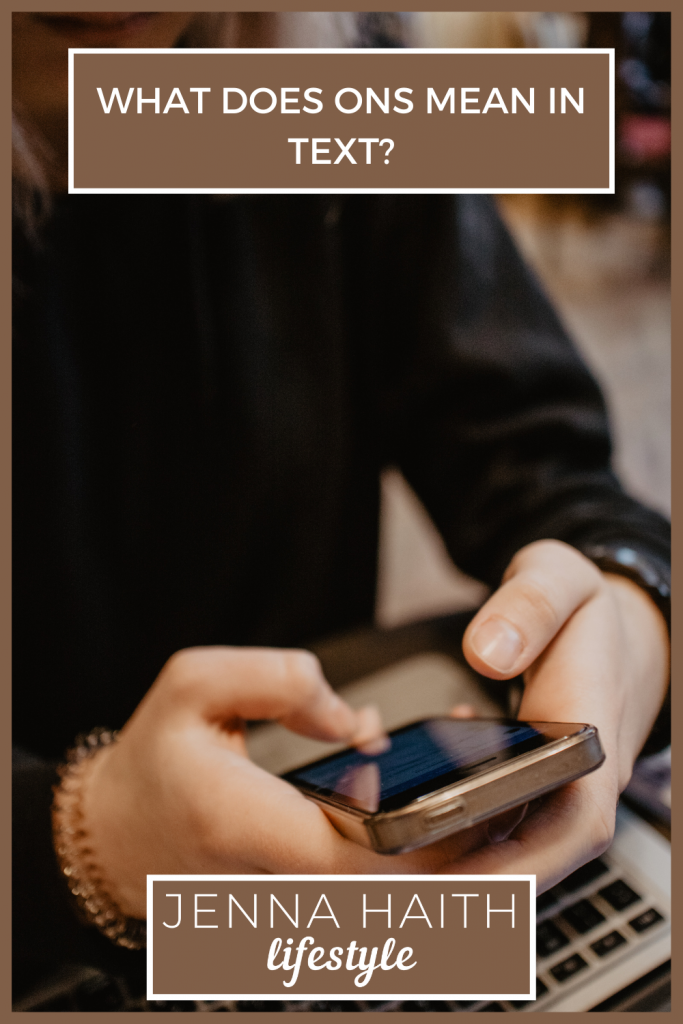 This is a common dating acronym that stands for “one night stand.”

Use it to describe a meaningless relationship with another person.

What does pft mean in text? 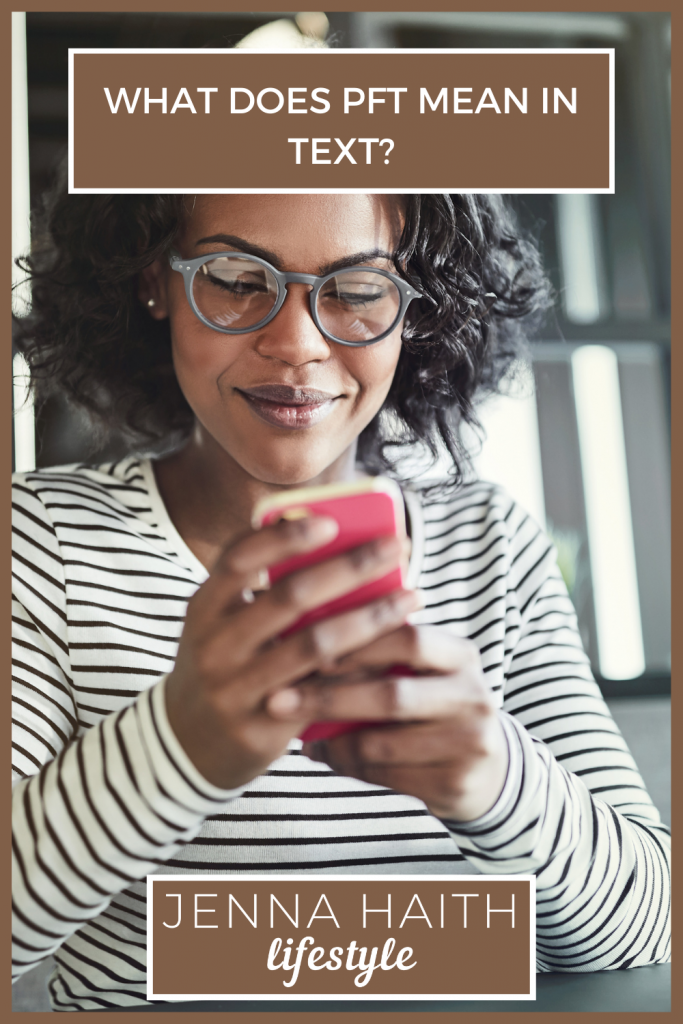 “Pft” is an expression of disbelief or a way to show disgust and that you don’t care about a topic.

It represents the sound you would make to indicate that you couldn’t care less about something.

What does pk mean in text? 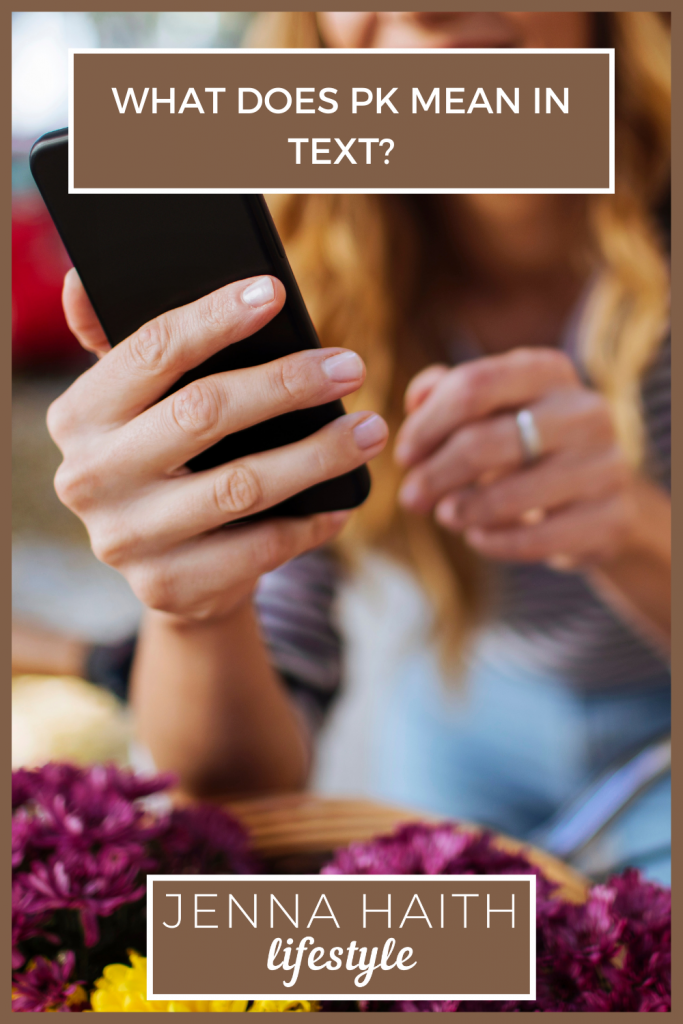 “Pk” is an expression and acronym most commonly used among gamers.

It stands for “player killed” and refers to characters in computer games.

What does rd mean in text? 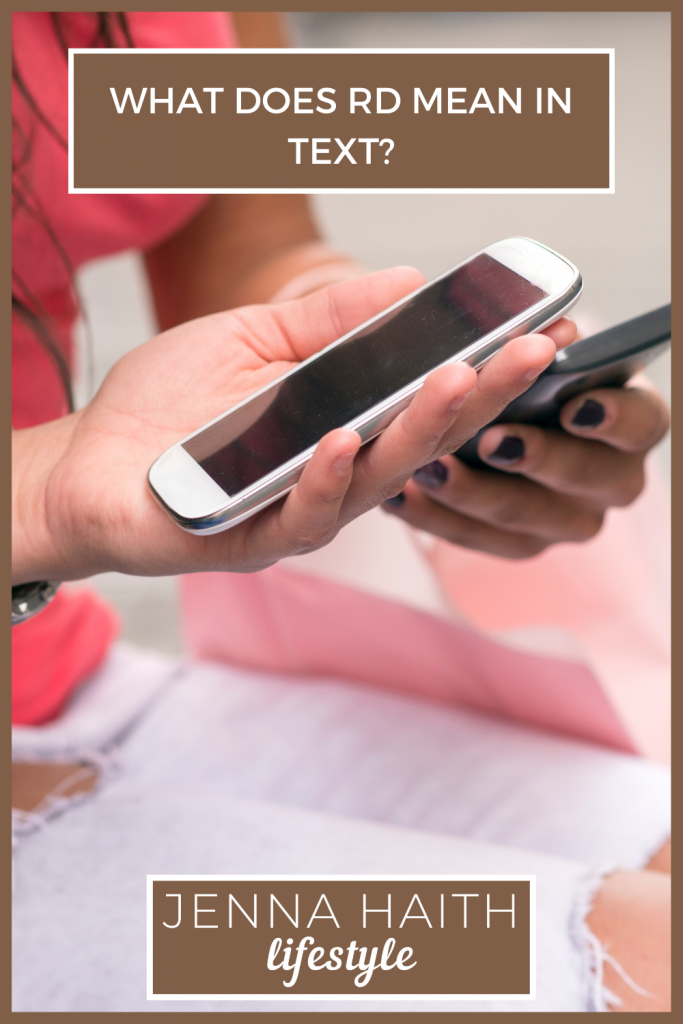 The abbreviation “rd” is the shortened form of saying “road.”

What does rn mean in a text? 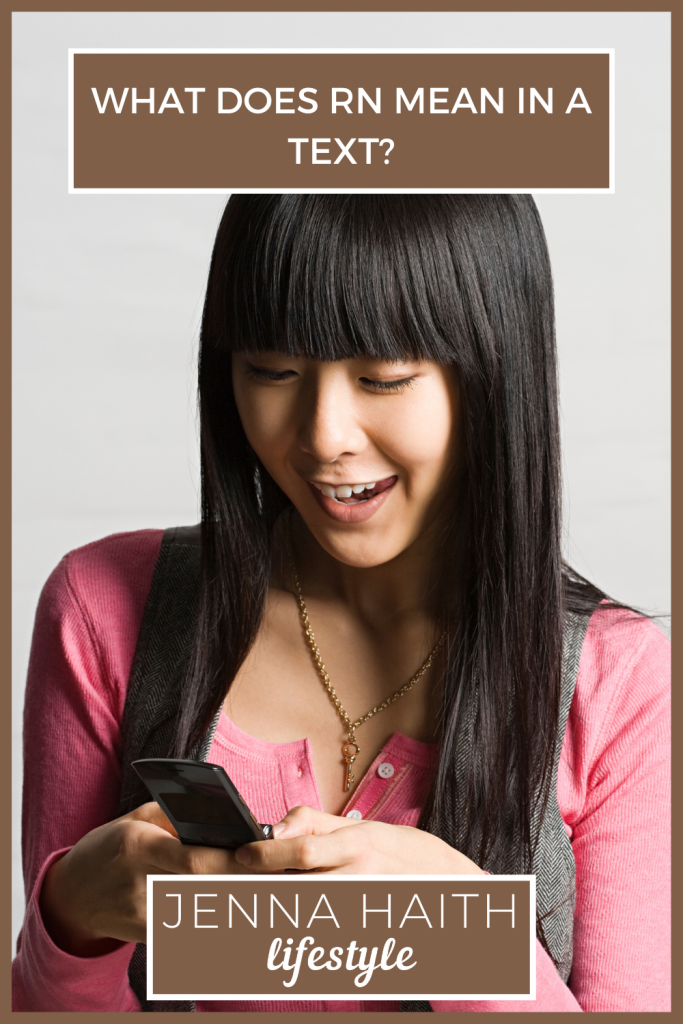 You would use this to say “right now,” and indicate what someone is doing at a specific time.

For example, “What are you doing rn?”

What does rq mean in text? 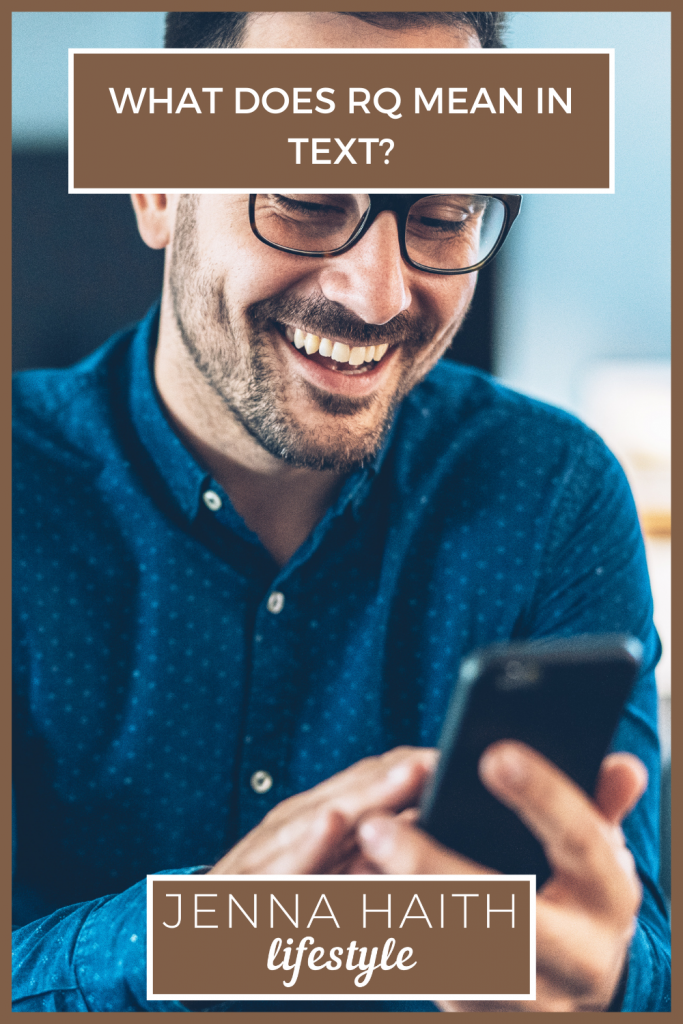 What does rs mean in text? 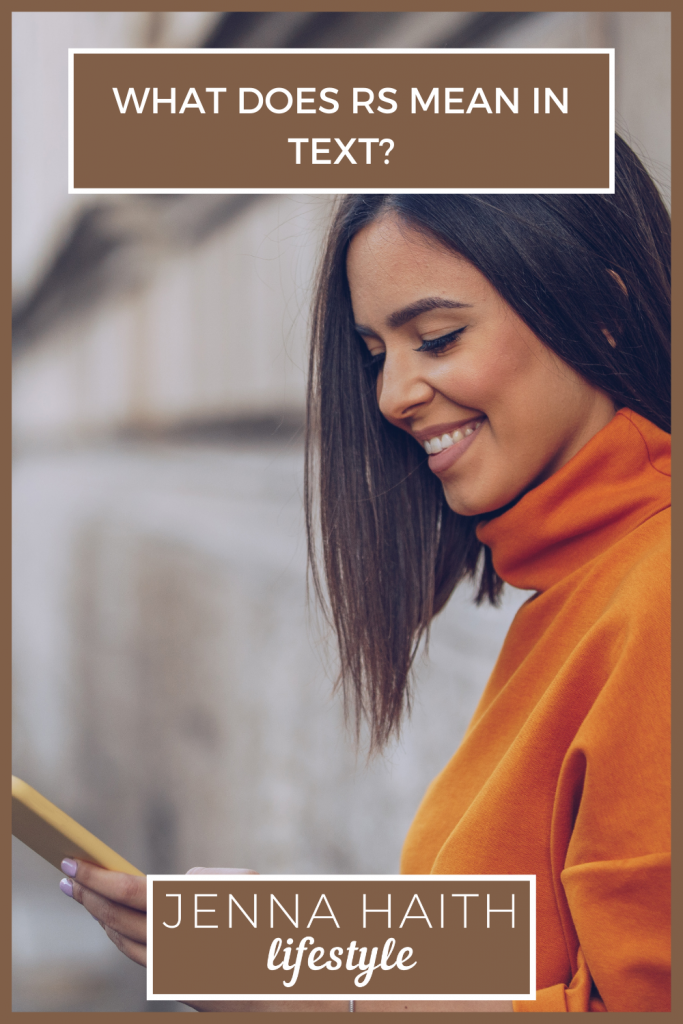 This acronym is a slang for a strong way of agreeing with someone.

What does sfs mean in texting? 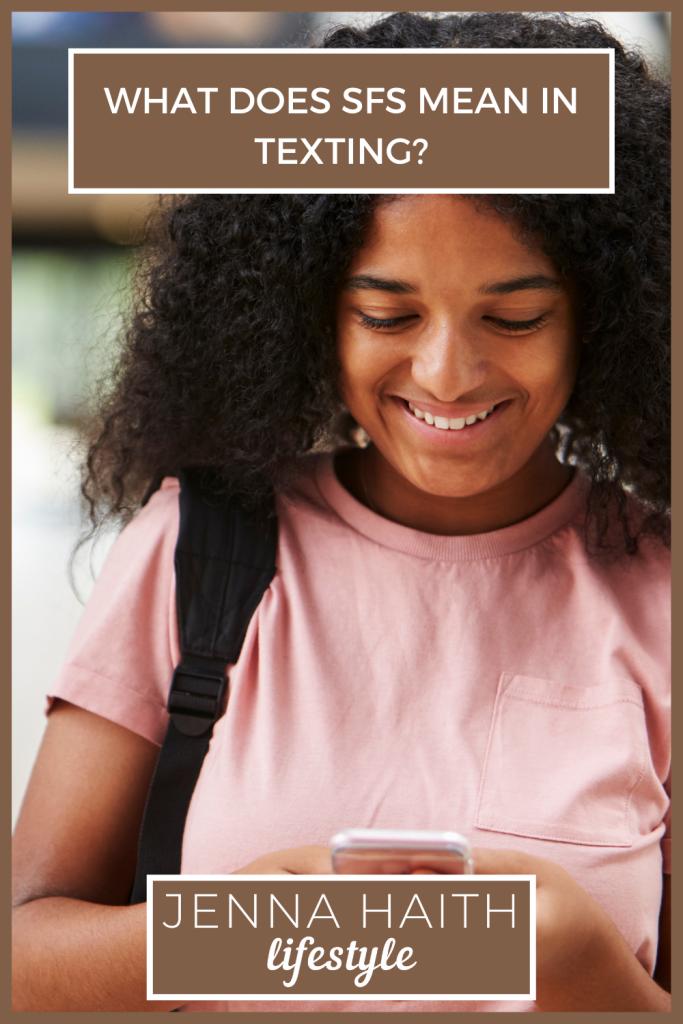 The acronym “sfs” is used across all social media platforms and can mean “shoutout for shoutout,” “snap for snap,” or “spam for spam.”

It is popular among influencers.

What does smfh mean in text? 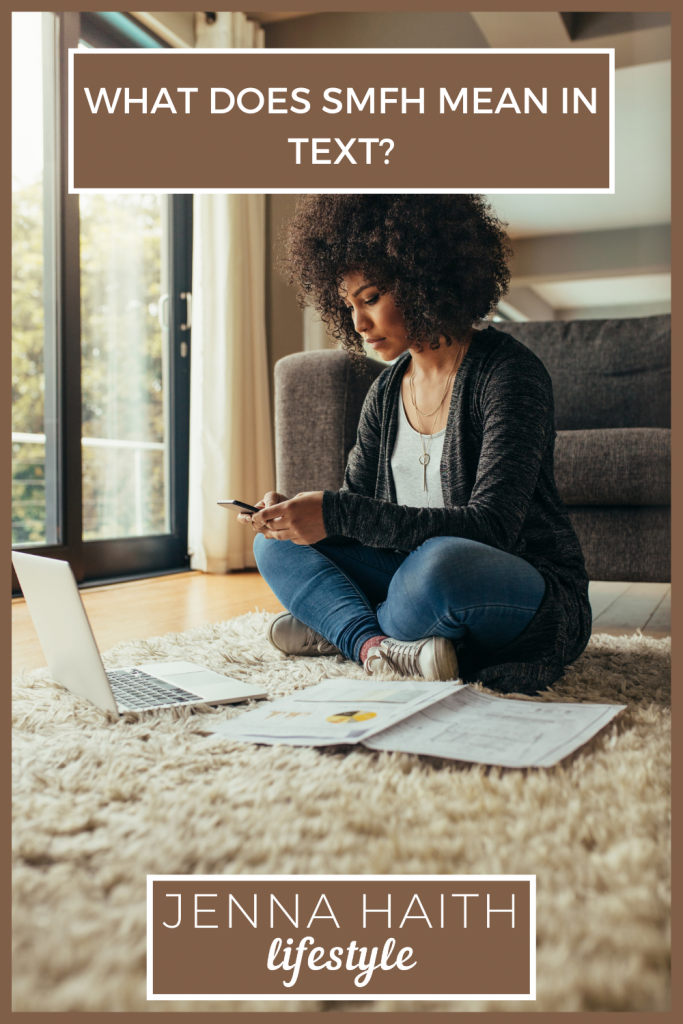 “Smfh” stands for “shaking my flipping head” and is a way to express extreme disapproval or disappointment.

What does spwm mean in text 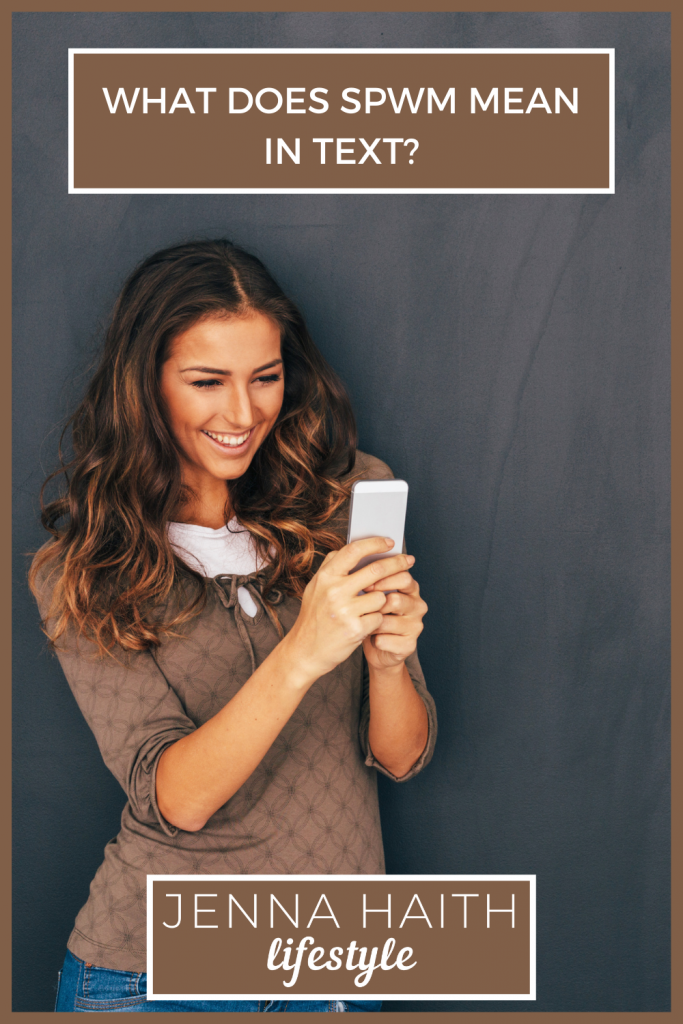 If you think that someone is joking around with you or not saying the truth, texting “spwm” means that you want them to stop.

It means “stop playing with me.”

What does tb mean in texting? 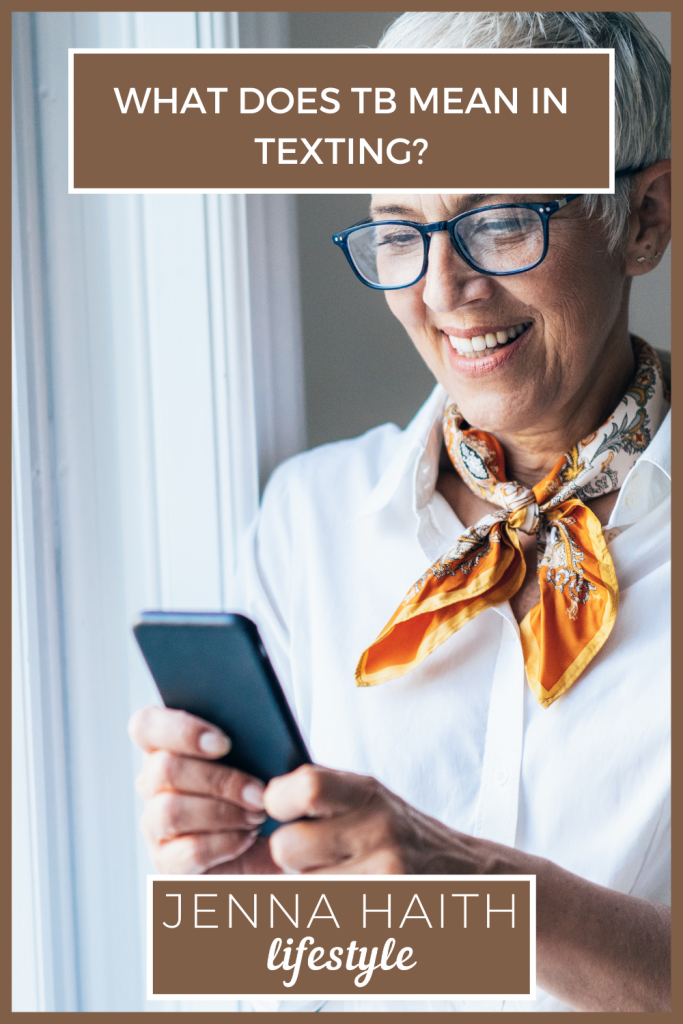 The acronym “tb” can stand for “throwback” which refers to something that happened in the past (i.e, throwback Tuesday).

It can also be used to mean “text back,” letting someone know that you expect a reply.

What does tf mean in text? 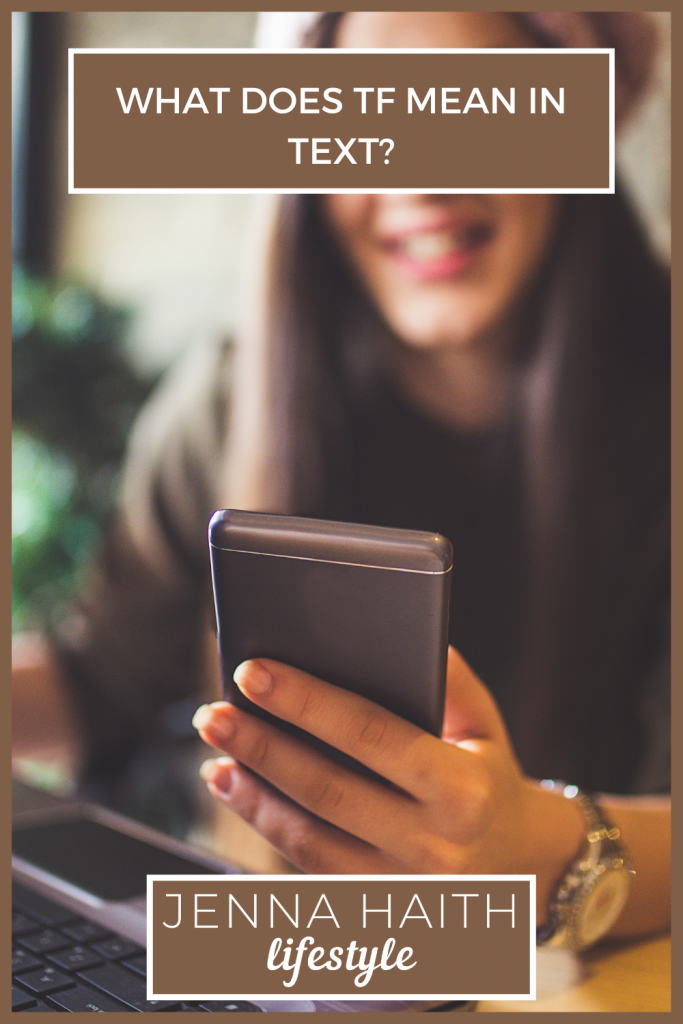 The acronym “tf’ can be a quick way of saying “too funny” and indicating that you think the other person’s story was funny or entertaining.

What does wbu mean in text 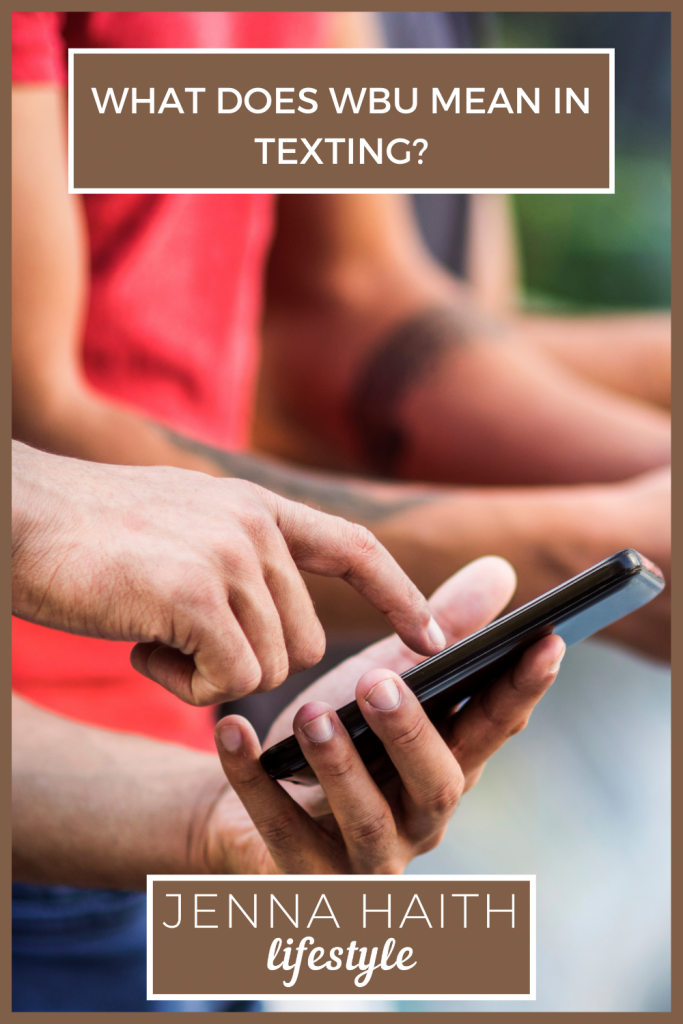 This is a term used among friends when you want to know their opinion on something. It means “what about you?” or “what ’bout you?”

For example, “I’ll be at the party tonight, wbu?”

What does wby mean in texting? 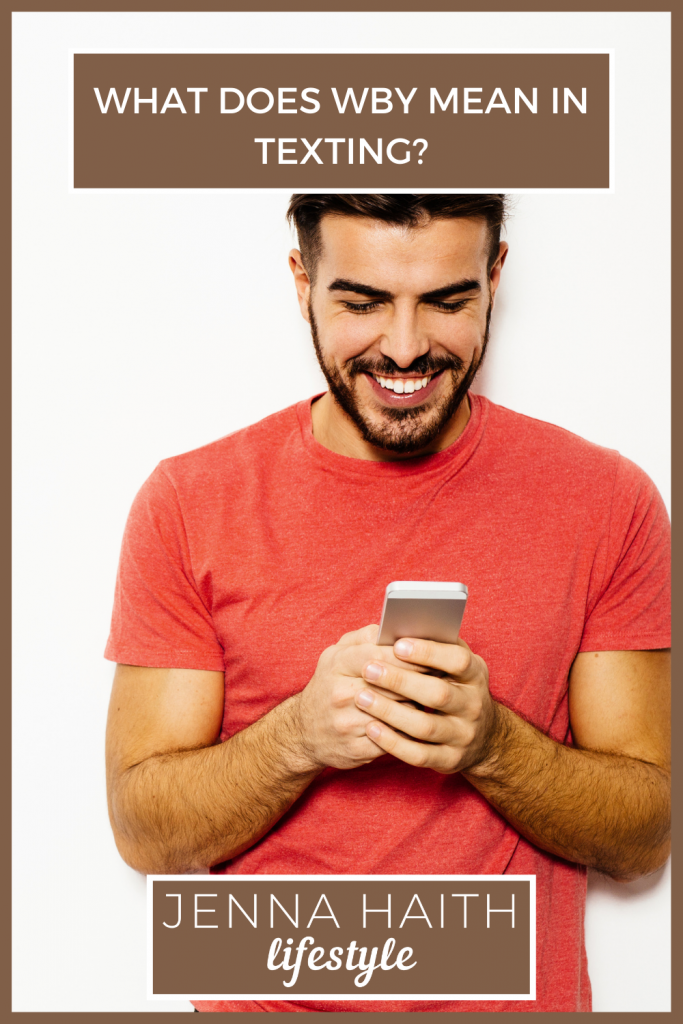 This acronym is another option to say “what “bout you?” or “what about you?”

It means the same as “wbu.”

What does wrd mean in texting 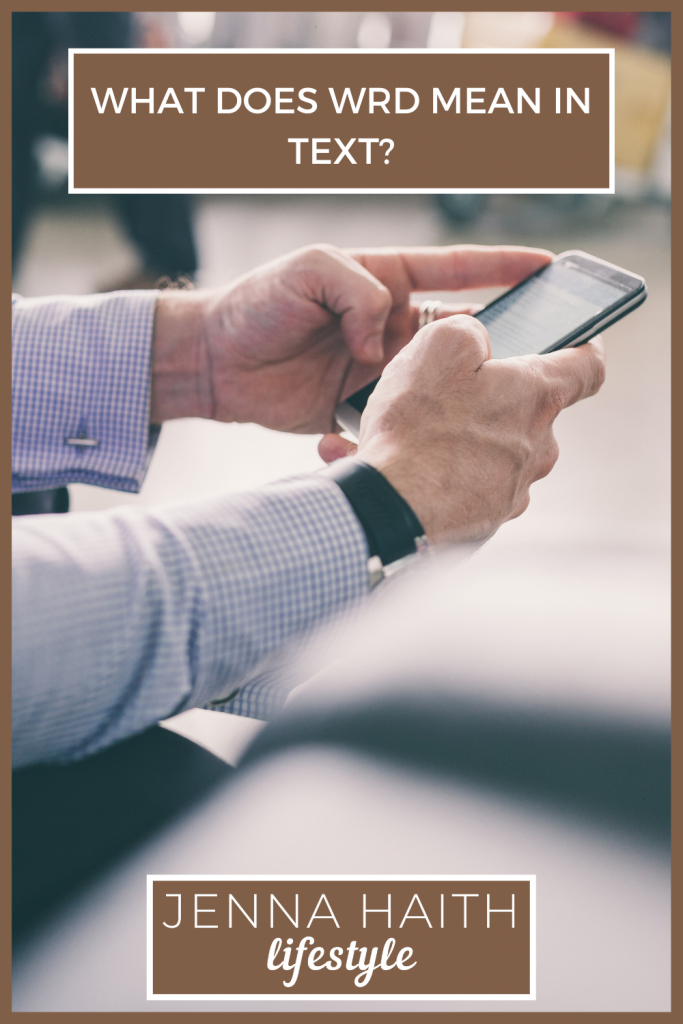 This abbreviation is a form of agreement and means “word,” which is often used as a slang term to indicate a positive response to something.

What does wyll mean in texting? 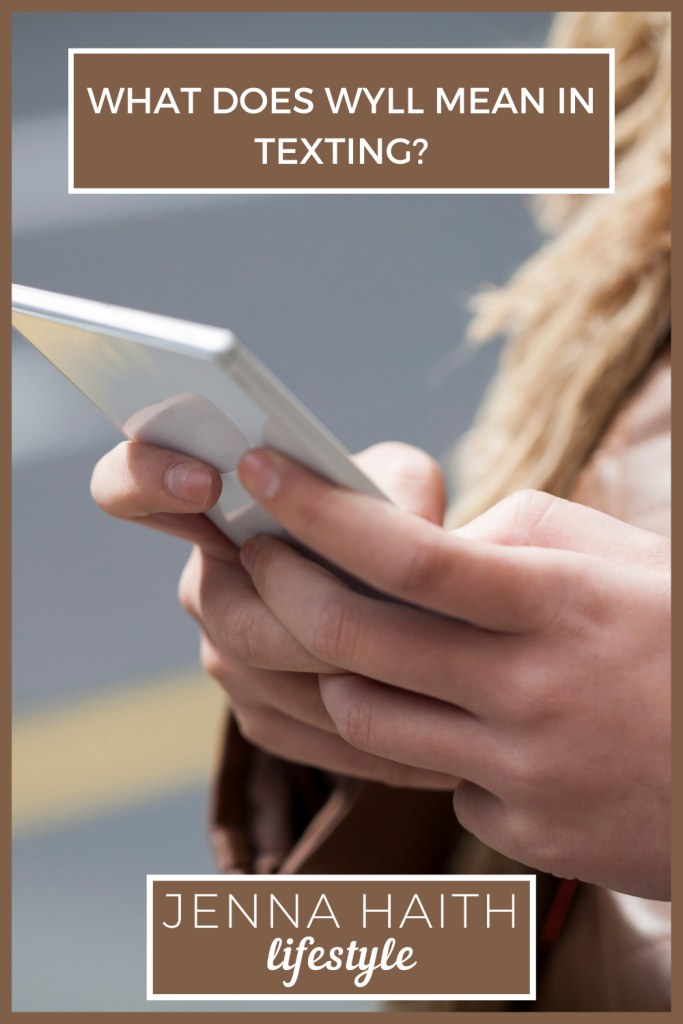 This acronym is most commonly used in dating apps because it stands for “what you look like?” and indicates that the person wants to see a picture.

It can also less commonly mean “whatever you like.”

What does wyo mean in texting 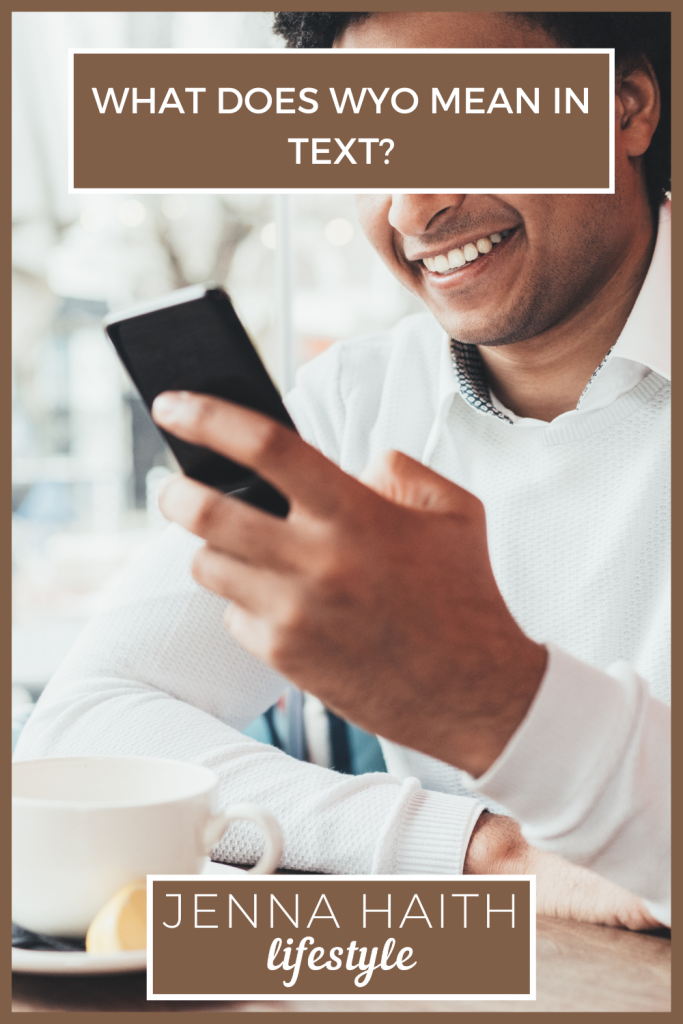 This slang term is often used when texting a romantic interest.

It means “what you on?” and is a way of asking the other person what they are up to and if they’d like to hang out.

What does yk mean in texting 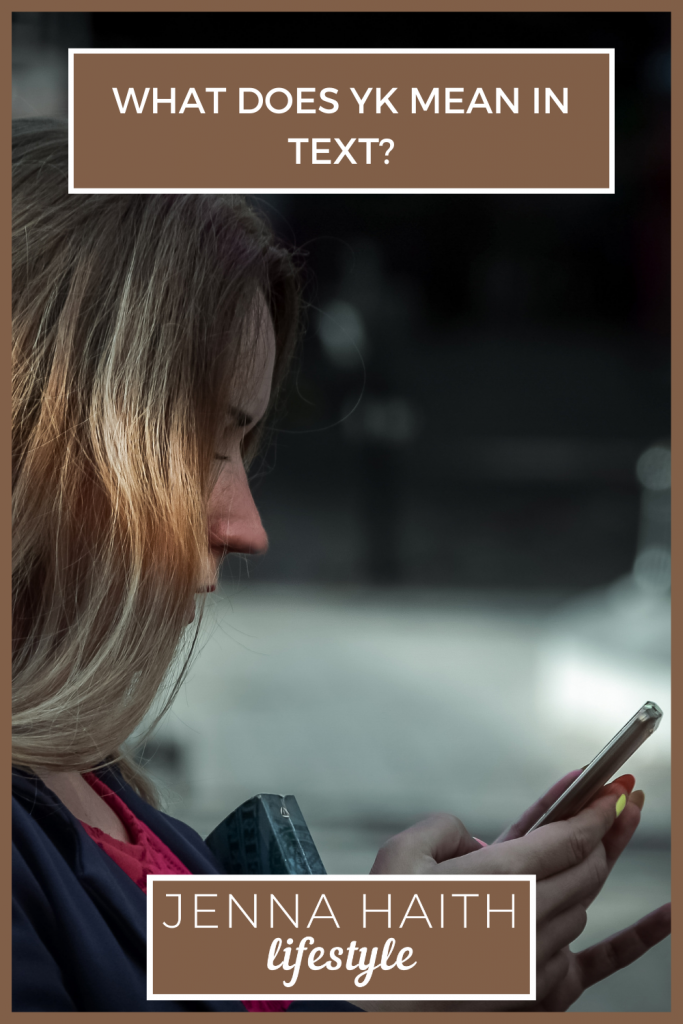 This acronym means “you’re kidding” and is a way to show disbelief or strong emotion towards a message received.

Thank you for reading! I hope you enjoyed learning some more about text etiquette and picking up some new terminology that you can incorporate into your own texts.

What other acronyms and abbreviations would you add to this list?

I love hearing from my readers. Drop me a comment below and let me know your thoughts and questions.